This is where you will find information about all kinds of activities at PALUX.

PALUX – More than just a kitchen!

The Jugendtechnikschule Taubertal (JTS) is an educational initiative for children, youngsters and young adults.
The goal of the JTS is to awaken the interest for natural- and engineering sciences as well as information technology at a young age. The JTS is supported by local firms and partners. PALUX participates actively as a partner and contributes to the promotion of creativity and inventiveness of young adults.

The PALUX Team was defeated by the German Soccer Team of Gourmet Chefs and Restaurant Owners 3:5 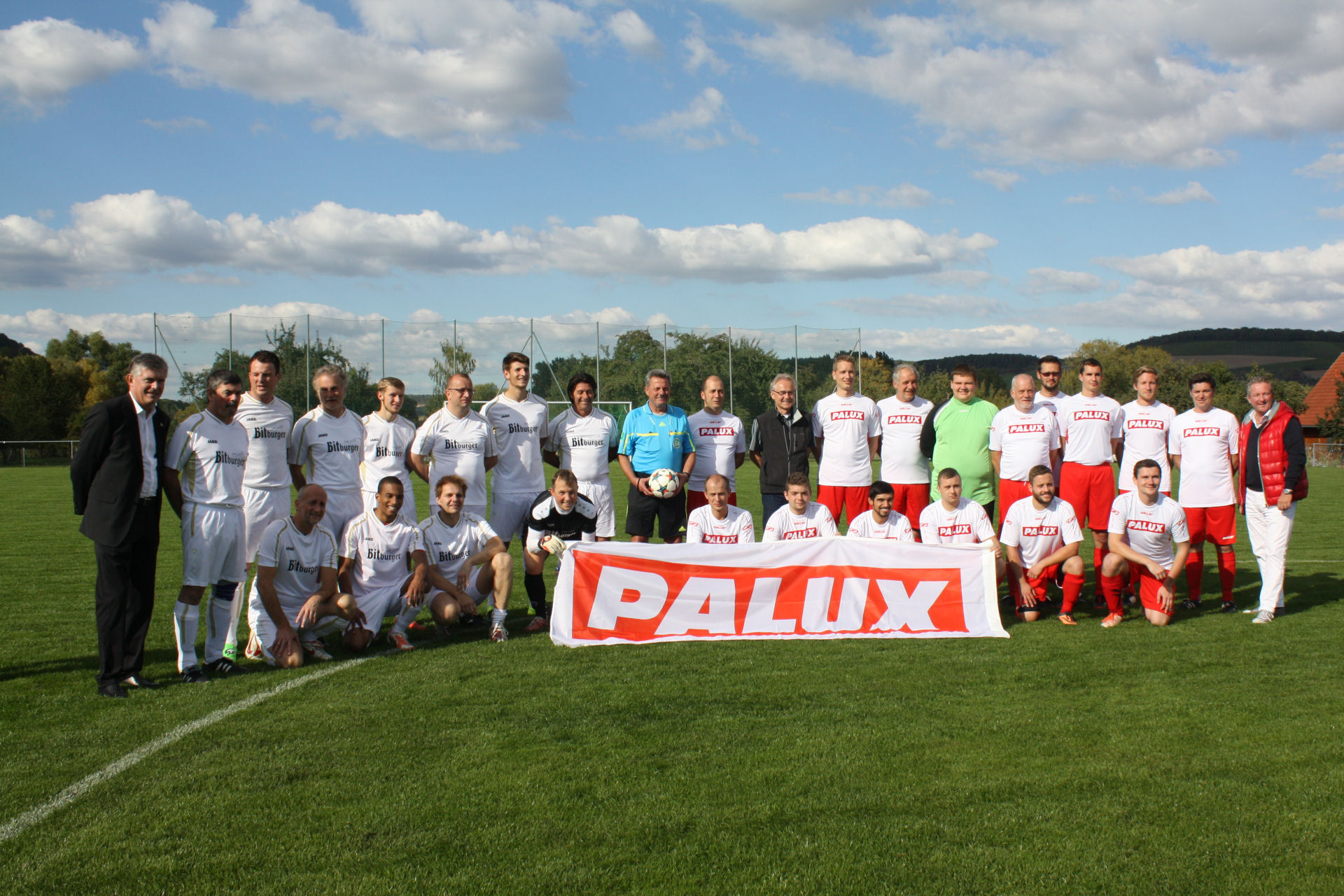 September 28th 2015: the weather was marvelous and it was a perfect day to play soccer. The charity soccer game between PALUX and the National Soccer Team of the Gourmet Chefs and Restaurant Owners took place at the recreational park of the SV Edelfingen. After 90 minutes and a game played on a high level Palux had to surrender.

At 3:30 pm Hans Wolf, a former national league referee open whistled the benefit match. The game developed with a fast pace and a light advantage for the PALUX team. The many fans on both sides enthusiastically cheered for their favorites. Already after 8 minutes the PALUX eleven took the lead through Manfred Nowotsch. Shorty after the second goal occurred through Özgün Celebi. This was the halftime score. 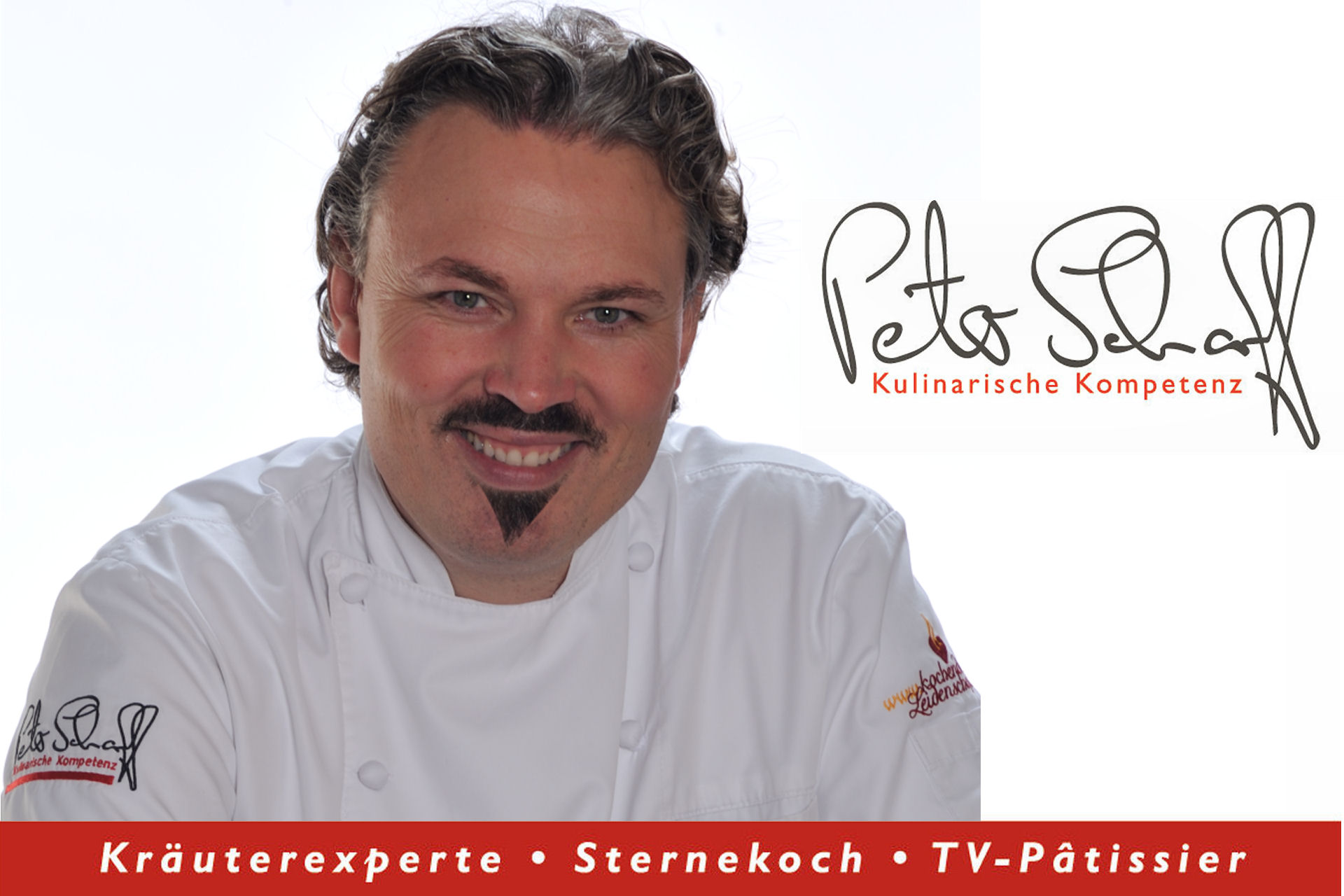 At the culinary competence center Kaiserslautern

We were able to win Peter Scharff – an expert in herbs, gourmet star chef, TV patissier and author – in the scope of the PALUX training series.

The special culinary challenges and the technical possibilities of the 21st century are the focus of this training. 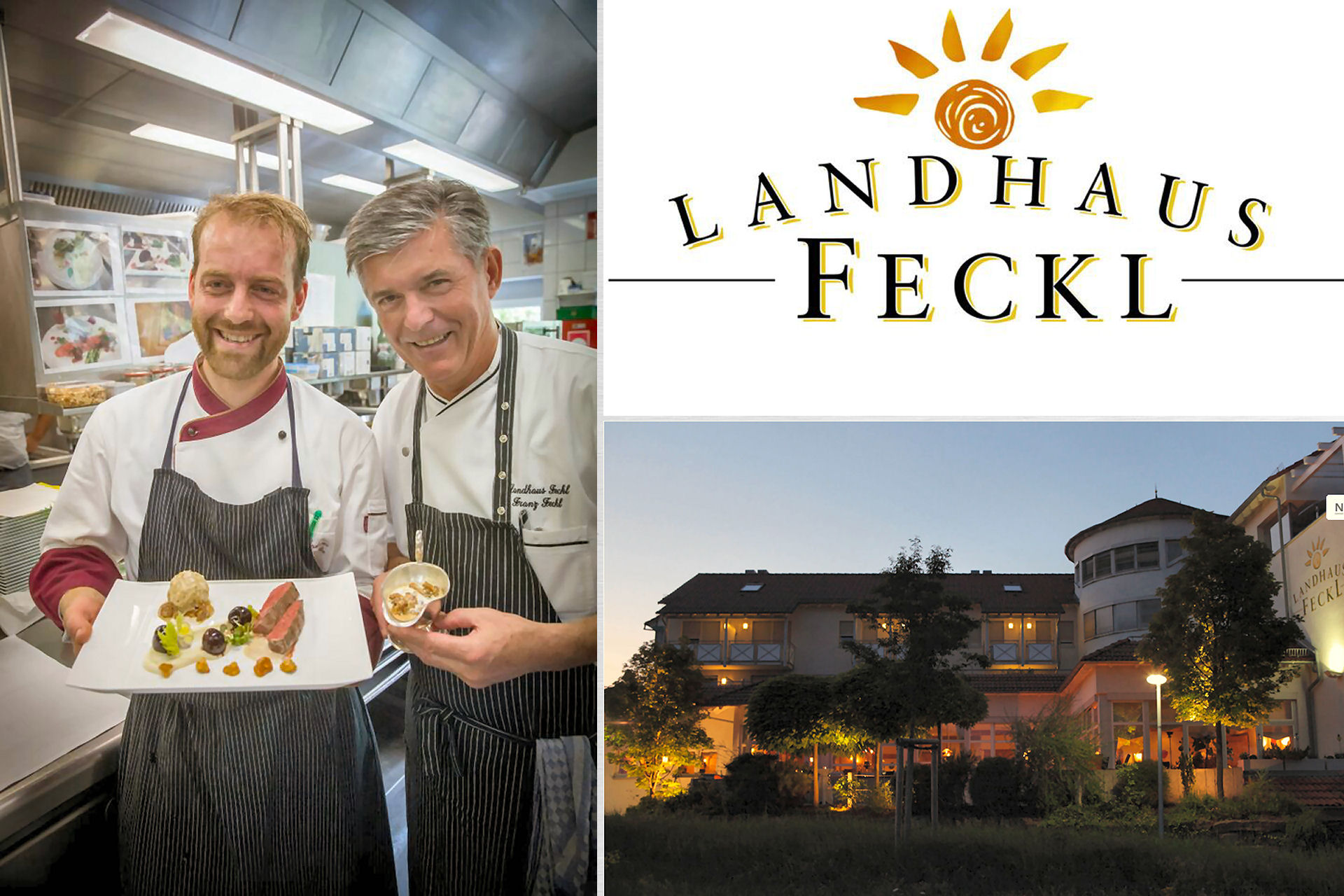 PALUX Summer Recipe by Franz Feckl, long-standing PALUX customer, gourmet chef and owner of the Landhaus Feckl in Ehningen. Enjoy local cuisine at the highest level. These have been created by Franz Feckl and have been honored with a Michelin star since 1987. 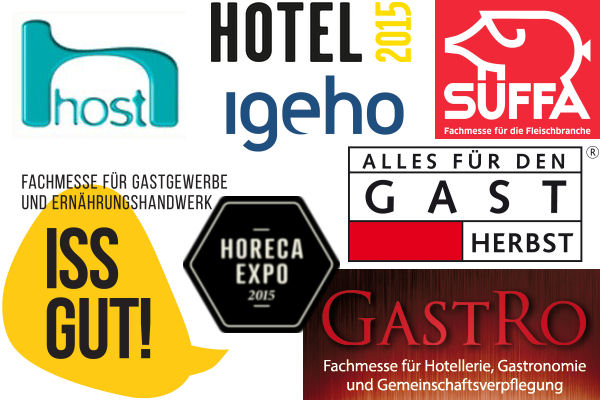 A huge number of national and international exhibitions of the gastronomy, hotel-and catering business take place from October until November 2015 – and PALUX is a part of it! The focuses of our exhibitions are intelligent kitchen concepts and comprehensive solution concepts for the professional kitchen. PALUX points out modern technology and new ways of organization that improve the working processes in the kitchen not only in personal conversations but also in "live" presentations.

The "SÜFFA" in Stuttgart, a trade fair specialized for the butcher industry, is the prelude and begins on October 18th 2015. The target groups are butchers, bulk consumers, bistro-and snack business owners. The "HOTEL" exhibition in Bozen takes place from October 19th until October 22nd. This trade fair informs hotel and restaurant owners of South Tyrol about trends and product innovations.  The highlight of the fall exhibitions follows at the end of October in Milan: the 39th edition of the International Hospitality Exhibition "HOST". 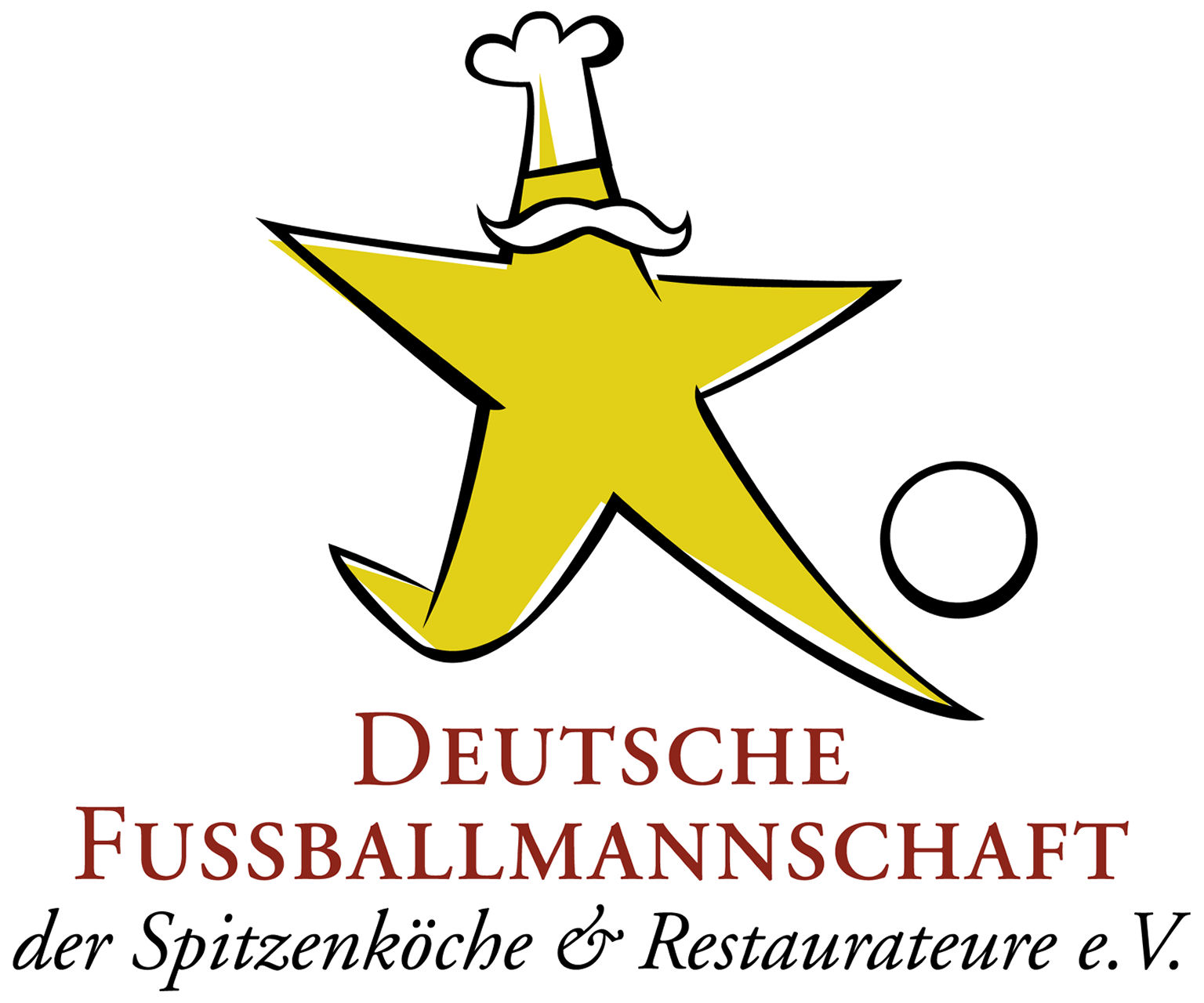 Gourmet chefs, hoteliers, sommeliers and restaurant managers have been playing soccer since 1996. "Sportlichkeit, Fairness und Spitzenleistung für einen guten Zweck"(sportmanship, fairness and maximum performance for a good cause) is their slogan. The association "Deutsche Fußballmannschaft der Spitzenköche & Restaurateure" (The German Soccer Team of Gourmet Chefs & Restaurant Owners) was founded in 2005. 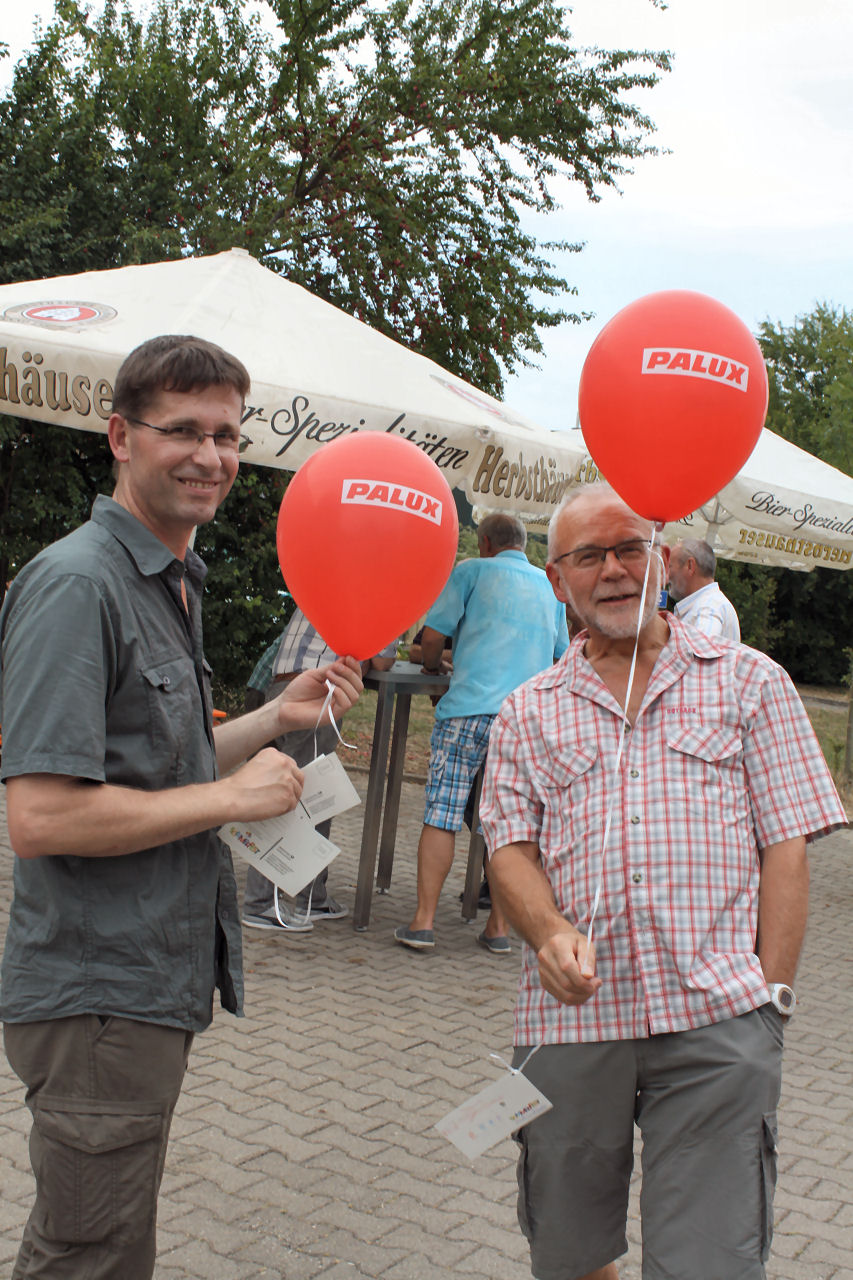 Friday, 17th of July- the hottest day of the week- perfect for a summer party: cold drinks and hot sausages attracted approximately 250 employees with their families and retired PALUX employees to join the PALUX summer party.
The kids had a wide variety of toys and games to play with: horseback-riding, a pool, a trampoline, a fleet of bicycles, scooters and impellers, old games like a table bowling alley and Jakkolo kept all kids busy. 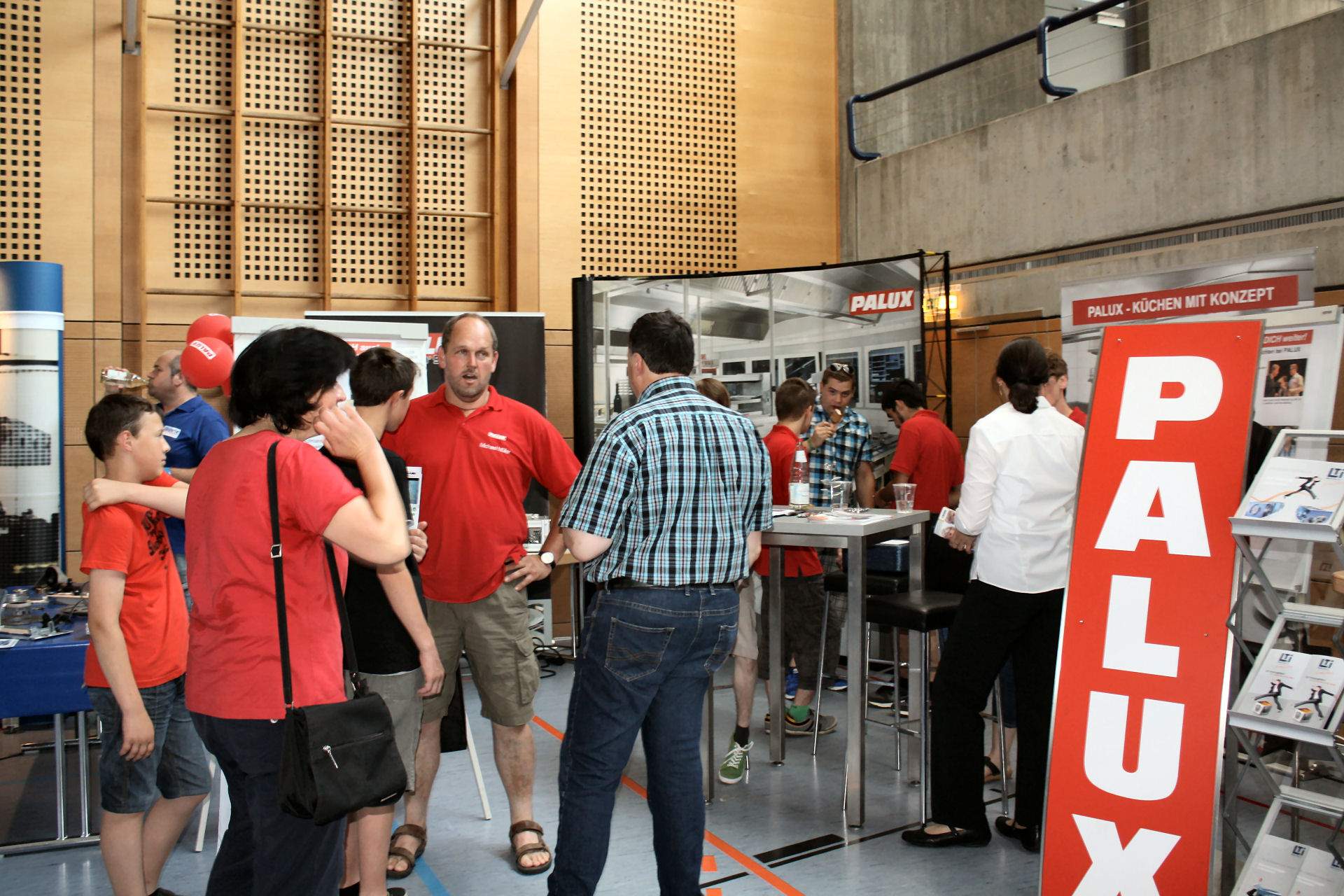 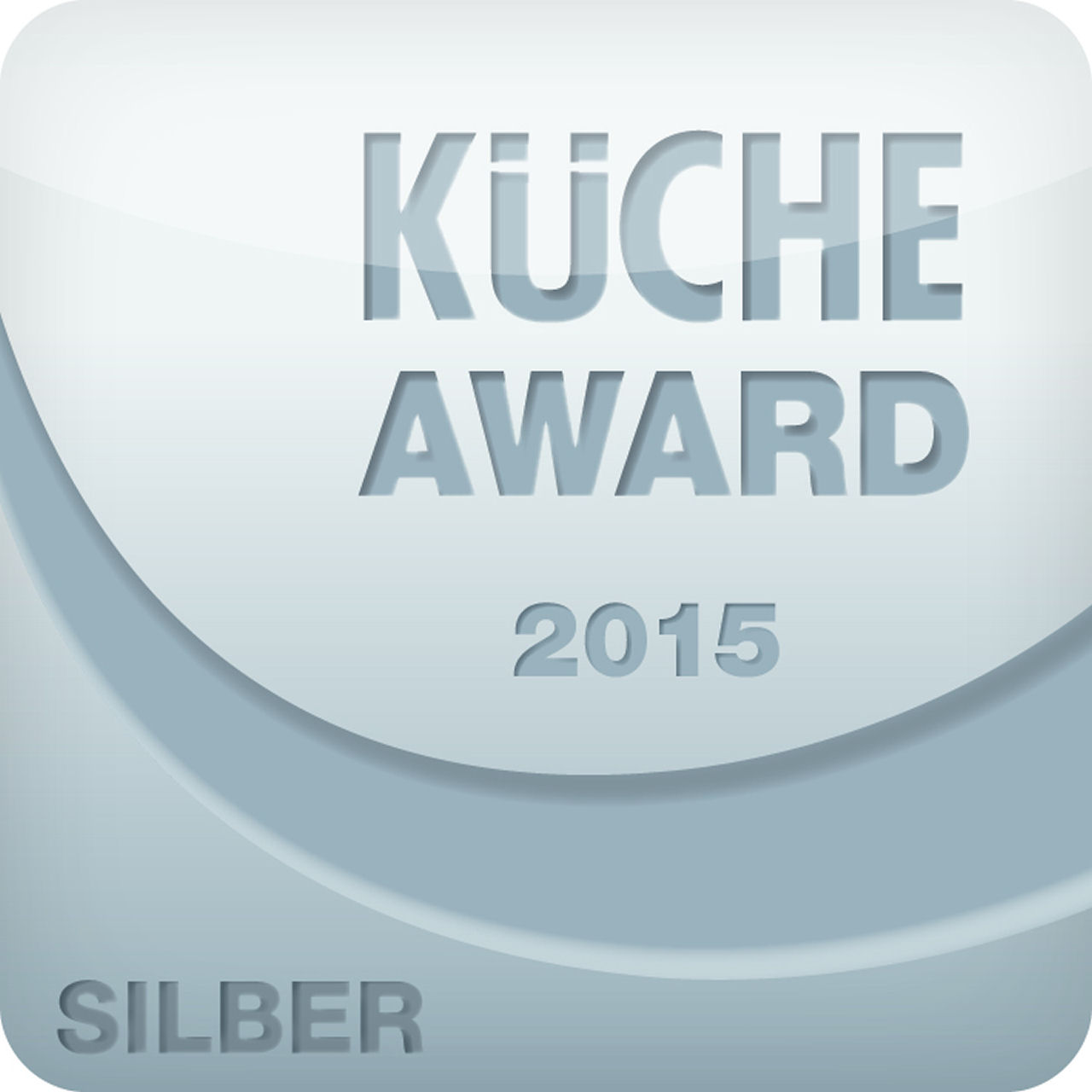 Every year the German magazine "Küche" (Kitchen) leads through a nationwide survey among their readers to identify the most successful new products in the area of "convenience and technology". In the category "cooking technology", the PALUX Touch 'n' Steam Duo-Station this year has been able to win the silver medal. Since the award is given directly by end users, we are especially proud about it.

PALUX kitchen equipment in the Europa-Park 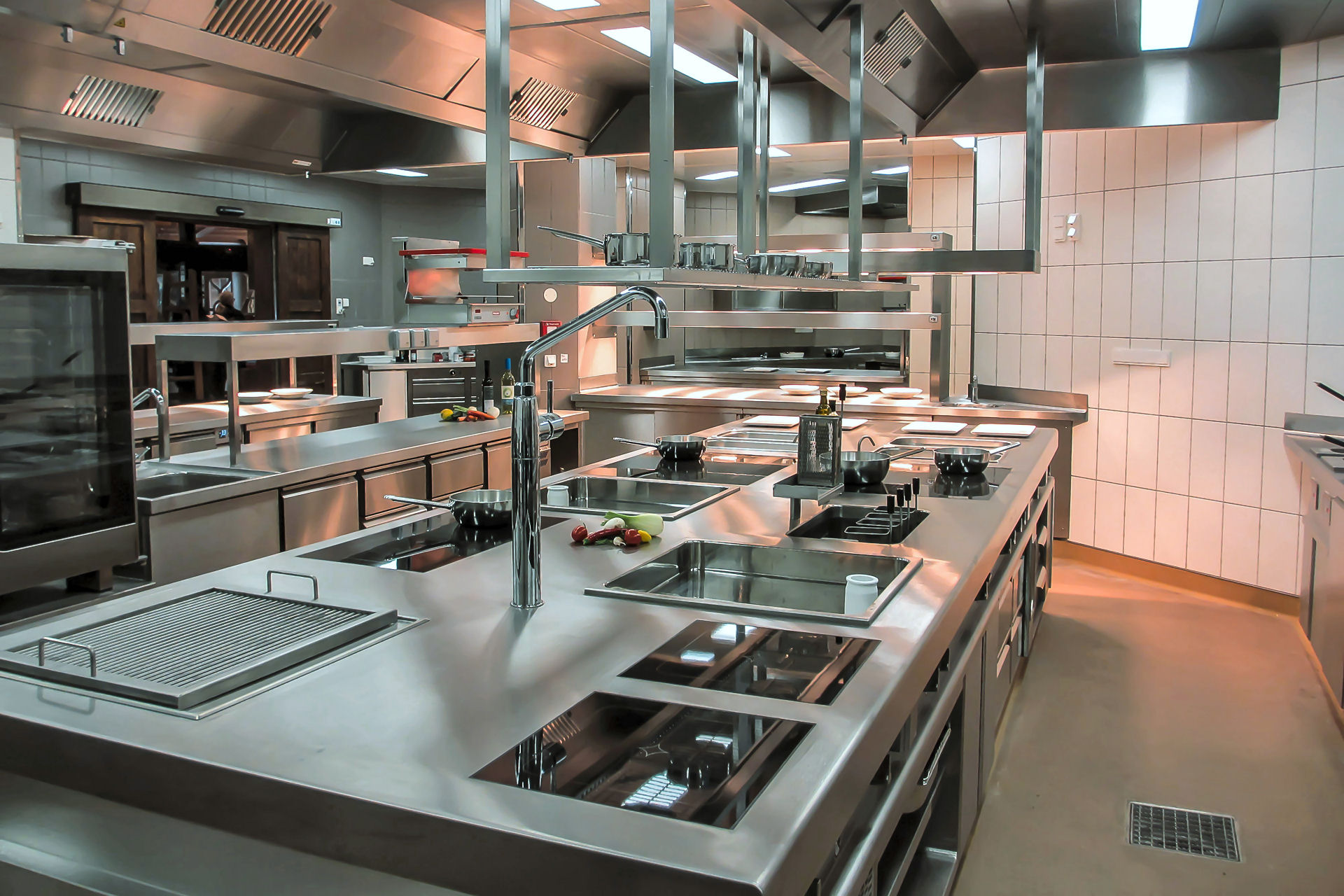 Distinguished as the best amusement park of the world the Europa-Park started on 28th of March in the big anniversary year 2015. Up to the 8th of November 2015 the Euromaus and her friends celebrate daily together with the guests. Before the start of the season, Europa-Park has invested heavily to offer a unique season to the guests with many great surprises and highlights, which are completely in connection with the anniversary.

An investment was the new kitchen technology for the themed hotels "El Andaluz" and "Castillo Alcazar" to meet the changed requirements. After thorough analysis the order was awarded to PALUX.

This is where you will find information about all kinds of activities at PALUX.

PALUX – More than just a kitchen!